I am in love with Copenhagen’s metro system. It is amazing. I have been lucky to live in central Copenhagen just near one of the stations so that it takes me a mere 20 minutes to get to the airport, any time of day. No waiting, no traffic, no hassles. The trains in both directions arrive every 4 minutes or so, so if you miss one it is no big deal – another one will be along shortly. 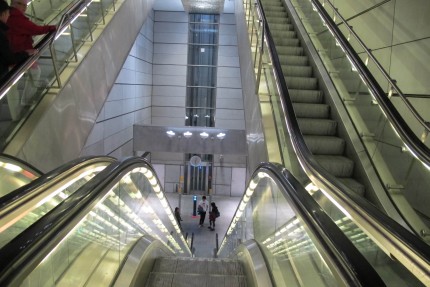 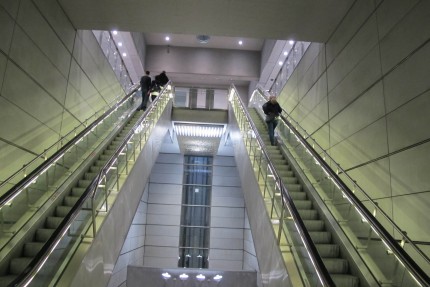 The trains themselves are driverless so the best seat is the one at the front at the big picture window that allows you to see everything as you zoom quietly through the underground tunnels. This is the seat the kids always dash for. The full system is still under construction so the metro doesn’t yet connect with the central station yet (which is a little confusing for tourists) but a minor inconvenience. 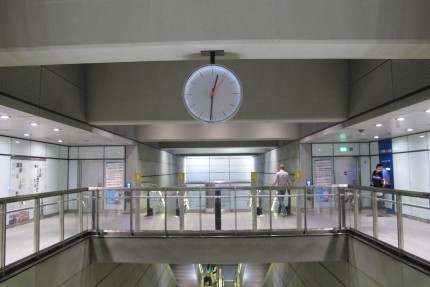 But the best thing about the metro are its stations. Just as the grand stations of the 19th century such as Paddington in London and Gare du Nord in Paris were temples to progress and industrialization, so too are the Copenhagen metro stations temples to the technology and cutting edge design. They are beautiful. Beautifully detailed, minimalist, functional, clean, simple and so stylish – so Danish. Just another example of the many amazing contemporary public architecture in this city that blends so beautifully with the old city. 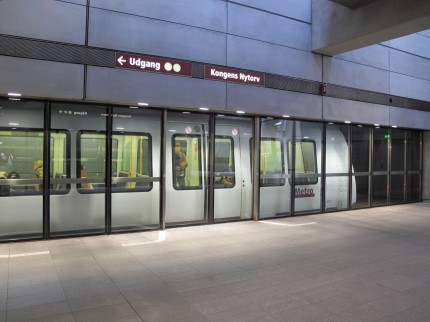 Posted on 23.08.12 This entry was posted in inspiration. Bookmark the permalink. 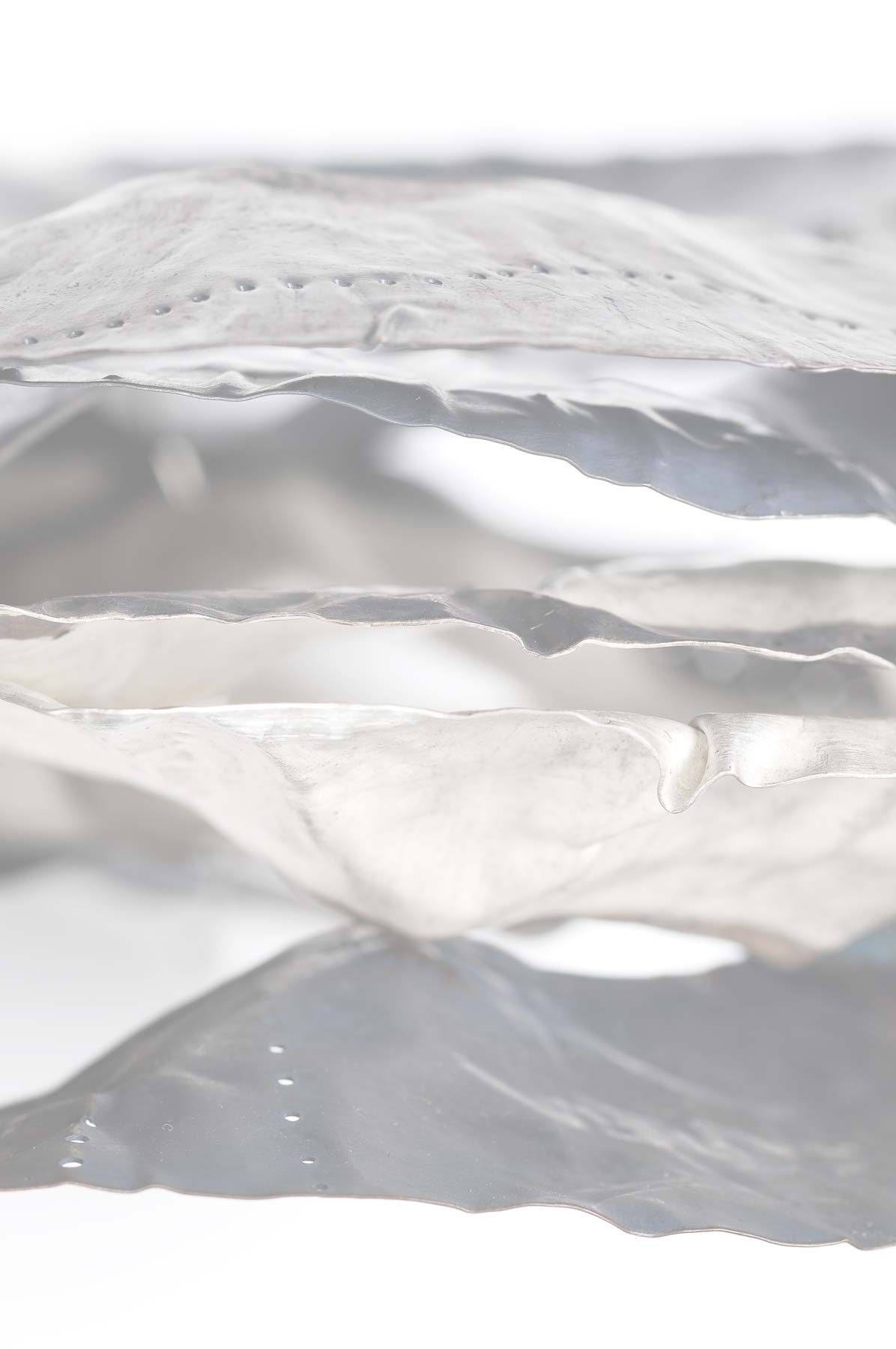