Before embarking on my jewellery career I worked as a Project Director for several corporate branding consultancies. This included 2 years living and working in beautiful Amsterdam.

I did work briefly in interior design during and after completing my interior design degree but found the long leadtimes, extensive client intervention and resulting design compromise too much to bear as a designer – and so was drawn more to the project management role. By contrast jewellery making involves many of the aspects I loved about interior design (materials, form, textures, structure…) without many of the downsides.

Breathe into…
An exhibition of creative origin featured a singular piece of new work from a group of COTA artists
COTA Gallery
Surry Hills, Sydney (May/June) 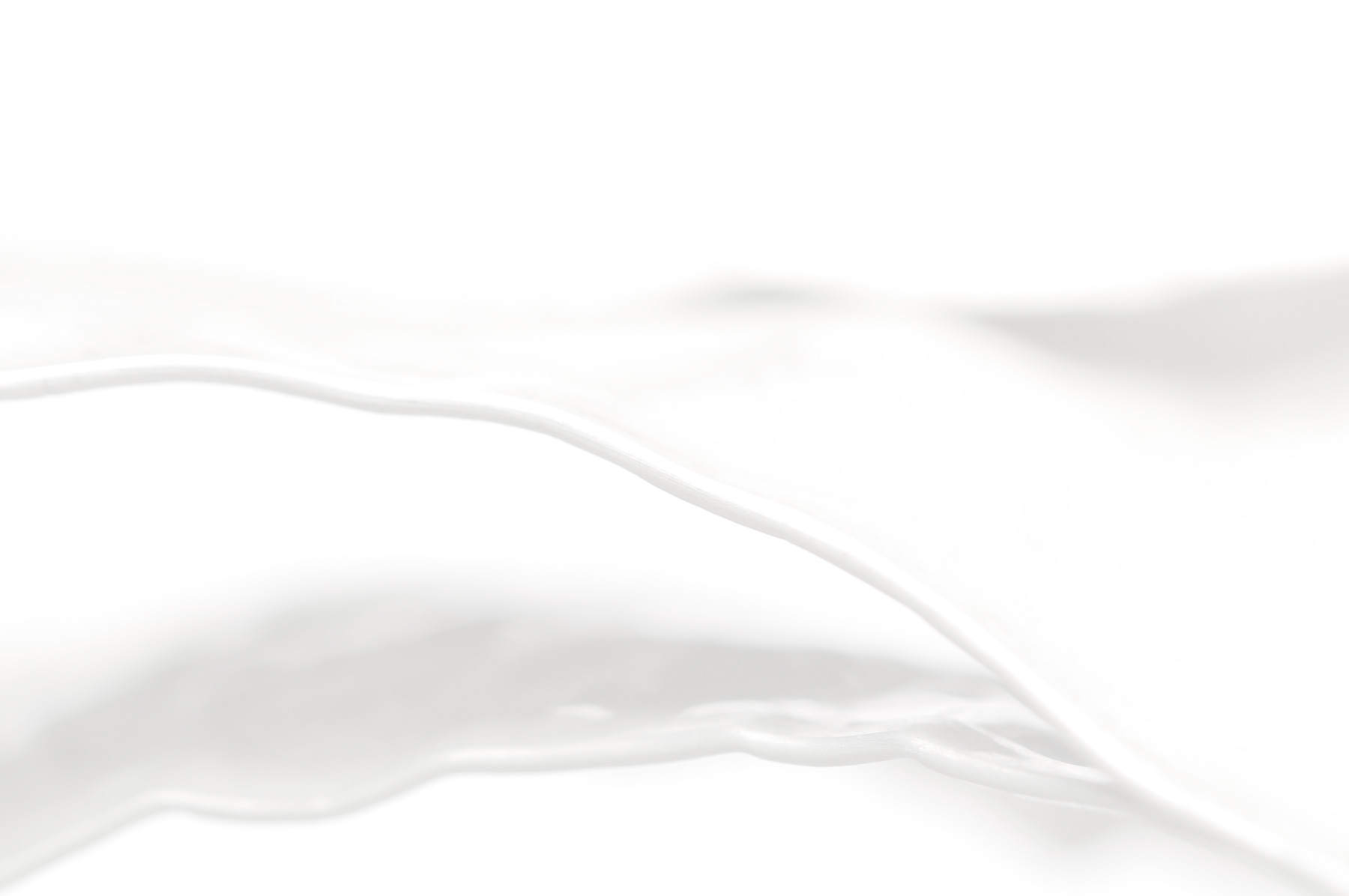